Facebook changes the rules: make a move now or suffer from it


Have you noticed an important drop on your Facebook post's reach in the past few weeks? Facebook is changing the rules, and you should carefully consider changing your strategy. 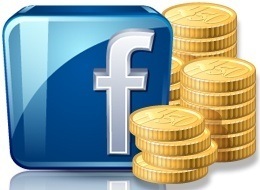 When you have a Facebook page, each time you send a post it will potentially appear on your followers' wall. The likelihood of this happening is based on an algorithm Facebook calls "EdgeRank". Using three factors (age of the post, affinity with the specific user and weight of the post) Facebook defines whether a user will see your post.

"Facebook reach" corresponds to the number of people who actually see one of your posts.

EdgeRank was introduced in 2013 to prioritize the appearance of posts and provide users with more accurate information. 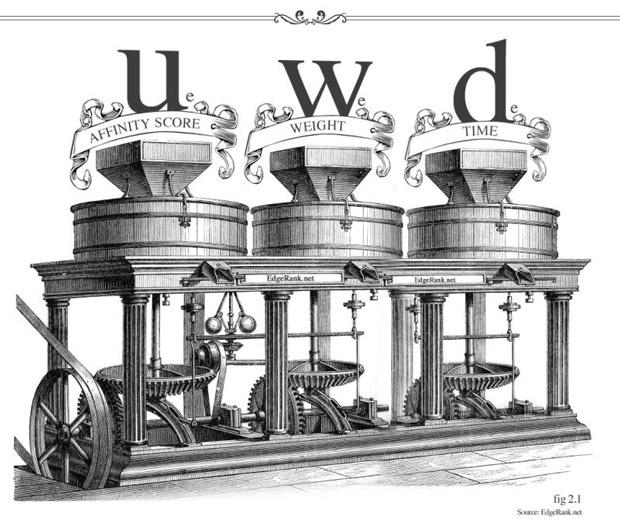 Since the introduction of EdgeRank, the average reach of posts has dropped. Generally speaking, this decrease of reach wasn't such a bad thing as it was meant to show only relevant content to users and therefore increase conversion by decreasing traffic.

However, if you monitor your Facebook stats closely, you might have noticed that since August 2013, things are going wrong: your reach is dramatically dropping!

In average, a page reaches about 1% of its total number of followers. If you would have spent years on Facebook building a page with one million followers, you would hardly reach 10,000 people with each of your posts.

EdgeRank is now dead, but why? 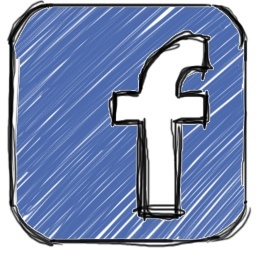 Rules change for a reason. Three reasons to be exact:

What does that mean for the long term?

Let's put it that way. You have spent countless hours to develop, entertain and communicate with your fan base.

Now that you've reached a point where you have a large number of followers, Facebook changes the rules and tells you: from now on, if you want to reach those people you spent so much time approaching, you will have to pay for it.

What's next? I see three solutions.

Solution Number 1: give it up. Facebook is dead anyway. Have you heard the news? Millenials are leaving Facebook. Sooner or later, Facebook will be another MySpace. You could decide to cut the rotting branch now and keep the rest of the tree healthy: give up Facebook and focus on other florishing Social Media channels such as Google+ (still not a hit after a few years but with great potential due to its relation with Google and SEO) or Instagram.

Solution Number 2: re-allocate your budget. Facebook now costs money: prepare a budget for it. If you can afford it, that might be the best solution. If many companies now give-up Facebook, continuing using it might give you a new marketshare.

Solution Number 3: keep your Facebook presence but do not invest any further. Stop trying to grow a meaningless-fan base, don't spend a single dollar more sponsoring your page and reduce the time spent developing content for this page: no-one sees it anyway! However, keep active on Facebook: engage with the community, reply those sending you messages, etc. After all, what matters most is to still be there, whether you spend money or not is another problem. 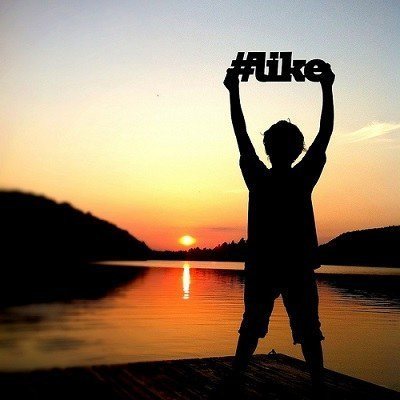 In June 2013, Facebook introduced a revolutionary item: the hashtag.

Years after its competitors, Facebook suddenly decides to introduce hashtags in its strategy and invites people to make use of them.

The only problem is that not everyone could use them: only those that have an American based account could actually enjoy this feature that still hasn't been introduced to European and Asian accounts.

Worse: some studies have shown that Facebook posts using hashtags, instead of getting more views were actually suffering from a loss of views!

If you were planning on using hashtags as a way to avoid Facebook views tragedy, you might need to reconsider.

Altogether, this piece of news is quite a big deal for those using Facebook as a major traffic-driver tool. Don't wait any longer: whatever solution you decide to go with, you must make it quick. Do not hesitate leaving me a comment below if you want to share your specific situation and find possible solutions.

How to Generate Leads from LinkedIn Marketing?

WeChat Marketing in 2020 : new features you need to know


Get a backlink
Newsletter
Product Development